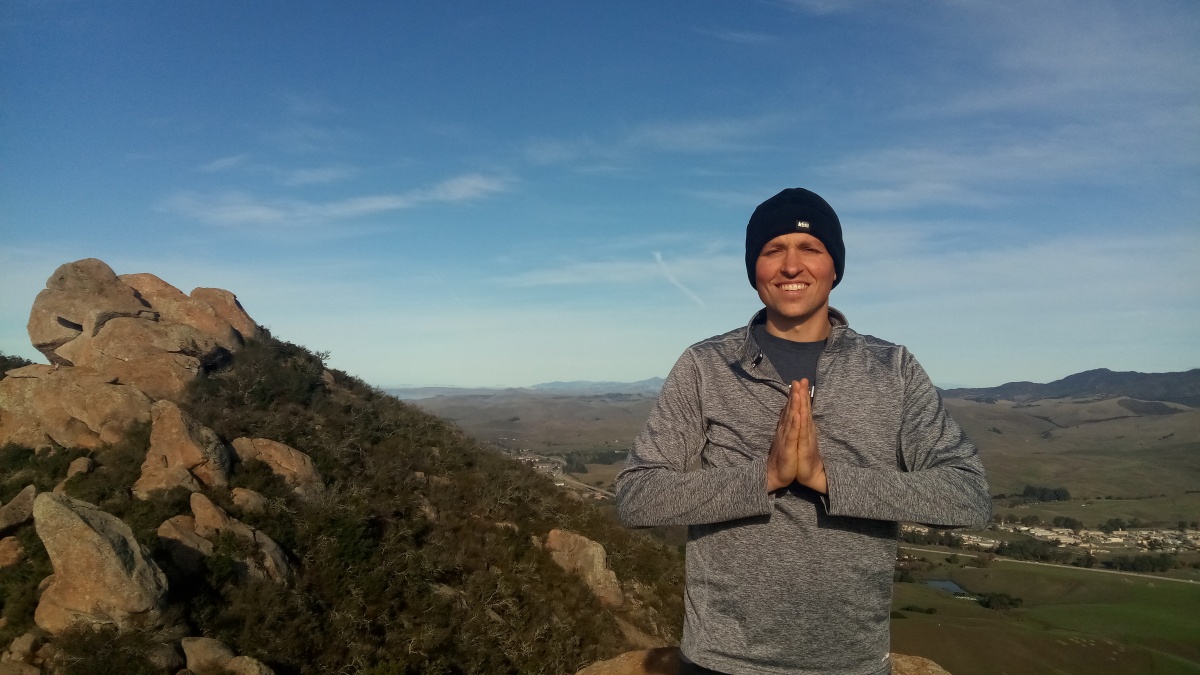 I recently went to a Vegfest in my local community. The food was great and overall the message was a positive one. A message that we can help stop climate change, transform our health, and vote with our wallets to stop cruelty against animals through eating a plant based diet. A few of the vegans were so angry at meat eaters though. One of the presenters went on an angry tangent about decapitated pigs heads at the grocery store. She yelled at the crowd that she couldn’t understand meat eaters(even though she ate these products most of her life). It was a friendly reminder to me that true compassion encompasses all beings, not just those who live the same way as you. The way of peace doesn’t condone violence but seeks to understand others instead of judge. True compassion encompasses Hitler, Stalin, and Charles Manson.

If we want others to be more peaceful we must be peaceful, it’s as simple as that. Maybe we could just focus on ourself, making our own life our message to others? Our message of peace will be watered down if we communicate in a violent way. Practicing non-violence is something MLK, Gandhi, Jesus, Buddha, and mother Theresa all agreed on. It’s something they wanted us to practice on a daily basis. The next time we complain about the world affairs we could ask ourself “how can we expect the world to be at peace if we aren’t?”

Focus within. One lit candle can light a thousand candles.

My intention is to inspire a simple & compassionate way of life. With Aloha, Johnny Hoffman View all posts by Path Unknown.

One thought on “Practicing Peace.”